The Hikari EBSD Camera Series is the next generation in electron backscatter diffraction (EBSD) cameras offering outstanding performance across the complete range of EBSD applications. Users no longer have to choose between speed and sensitivity as the Hikari Camera Series offers both.

Hikari Pro – up to 600 indexed points per second

Hikari Plus – up to 1,000 indexed points per second

Hikari Super – up to 1,550 indexed points per second

The indexing speed increases between each model are available at all camera resolutions, allowing real acquisition speeds to be achieved on both routine and challenging samples. 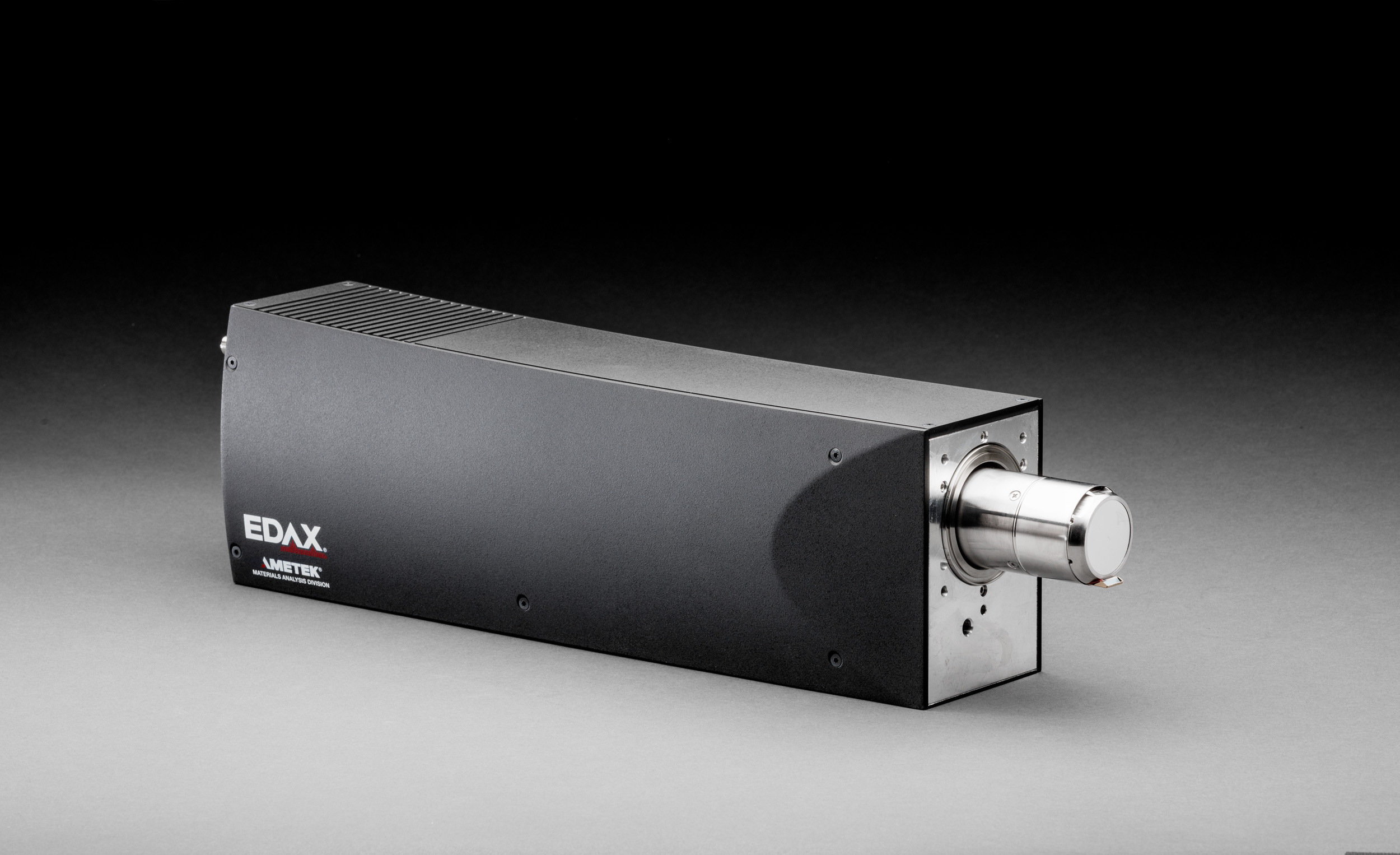 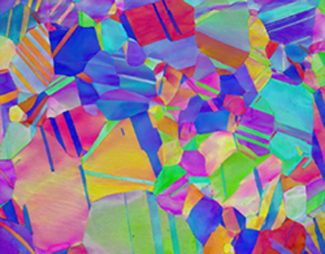 Orientation map created at 1,400 indexed points per second from a deformed brass sample

Data collection rates up to 1,500 indexed points per second

Maps can be collected in minutes for efficient SEM use.

High quality performance across the entire range of SEM operating conditions including: 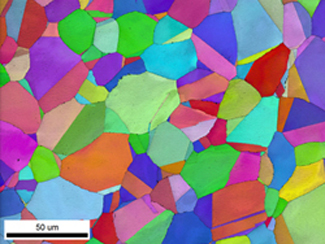 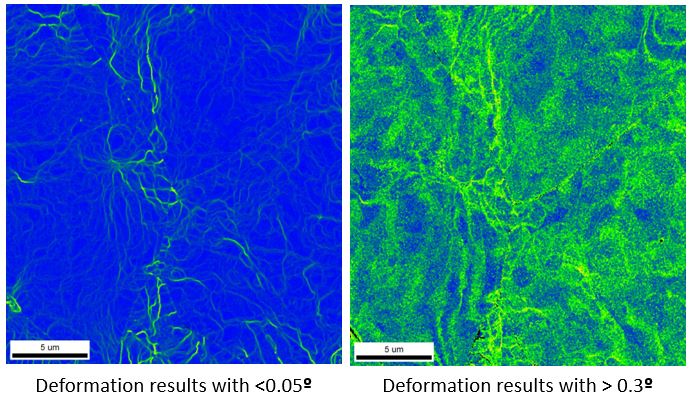 Precision orientation measurements to less than 0.05°

The Hikari Plus and Super electron backscatter diffraction (EBSD) cameras come standard with an integrated forward scatter detector (FSD). The Hikari Pro and DigiView EBSD cameras can be upgraded with an FSD for characterizing material and mineral microstructures in the SEM. 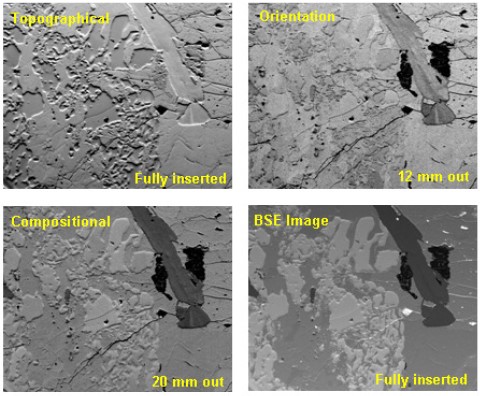 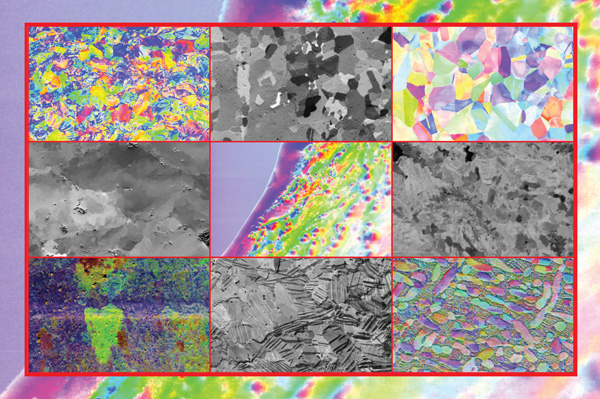 NPAR™ is an innovative approach to measuring crystallographic orientation from Electron Backscatter Diffraction (EBSD) patterns. Band detection performance depends on the signal to noise ratio (SNR) within the EBSD pattern. Noise and decreased SNR can be introduced into patterns through the use of camera gain to amplify the signal in order to obtain faster camera frame rates. Band detection becomes unreliable and indexing performance suffers when the noise exceeds allowable limits. Noise levels can be lowered by reducing the gain on the detector and also by averaging multiple frames together, however both of these approaches increase the acquisition time necessary for both EBSD pattern collection and orientation mapping.

Atom Probe Tomography (APT) is a material analysis technique that provides 3D chemical composition and imaging at the atomic scale and is uniquely suited to analysis of grain boundary segregation.
APT analysis requires specimens prepared with a very sharp tip, and analysis of grain boundaries requires these boundaries to be located within approximately 200 nm of the specimen tip for effective characterization 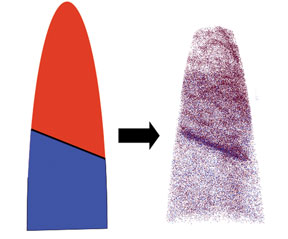 EDAX’s TEAM™ EBSD Analysis System is the most comprehensive system available for analyzing crystalline microstructures. The solution obtains crystallographic orientation, grain-boundary character, and phase-distribution information from single and polyphase crystalline materials through the collection and analysis of Electron Backscatter Diffraction (EBSD) patterns in a scanning electron microscope (SEM). TEAM™ EBSD Analysis System combines the ease of use of the TEAM™ software platform with the analytical power of OIM to provide state of the art crystal structure characterization to all users. 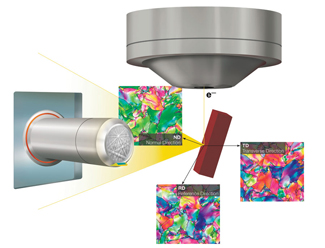 The Hikari EBSD Camera Series are the cameras for all EBSD applications. By combining speed, sensitivity, and precision, they provide performance without compromise. The cameras are fully compatible with EDAX TEAM™ Trident, Pegasus and EBSD Analysis System software packages, helping users solve their materials challenges quickly, easily, and accurately.